Everton’s hopes of qualifying for Europe suffered a blow as they were held to a dour 0-0 draw by Aston Villa on Thursday.

Carlo Ancelotti’s side had an outside chance of reaching next season’s Champions League if they won at Villa Park.

But Everton were unable to find a way past in-form Villa keeper Emiliano Martinez and could only climb to eighth in the Premier League as a result.

They are eight points behind fourth-placed Chelsea with three games remaining, leaving them with little chance of a top-four finish.

Everton, with just two wins from their last 10 league games, are still in the hunt for a Europa League berth, but even that is far from assured.

“We tried to do everything to win. We had a good second half. We did our best,” Ancelotti said.

“We have three games to try to qualify for Europe. We’re still in the fight. We have to try to win the last three games. I think we need nine points.”

But the England playmaker was unable to conjure a winner as the hosts remain 11th.

Tyrone Mings should have hit the target when he wasted Villa’s best opening after 17 minutes.

Ross Barkley’s corner was only cleared as far as Douglas Luiz, who crossed for an unmarked Mings to head wastefully wide from seven yards.

Everton threatened after half-time when Gylfi Sigurdsson’s deep free-kick found Ben Godfrey, but Martinez turned his near-post effort behind for a corner.

Lucas Digne’s deep cross picked out Dominic Calvert-Lewin and the keeper was equal to his header, with Abdoulaye Doucoure and Richarlison unable to convert the rebound. 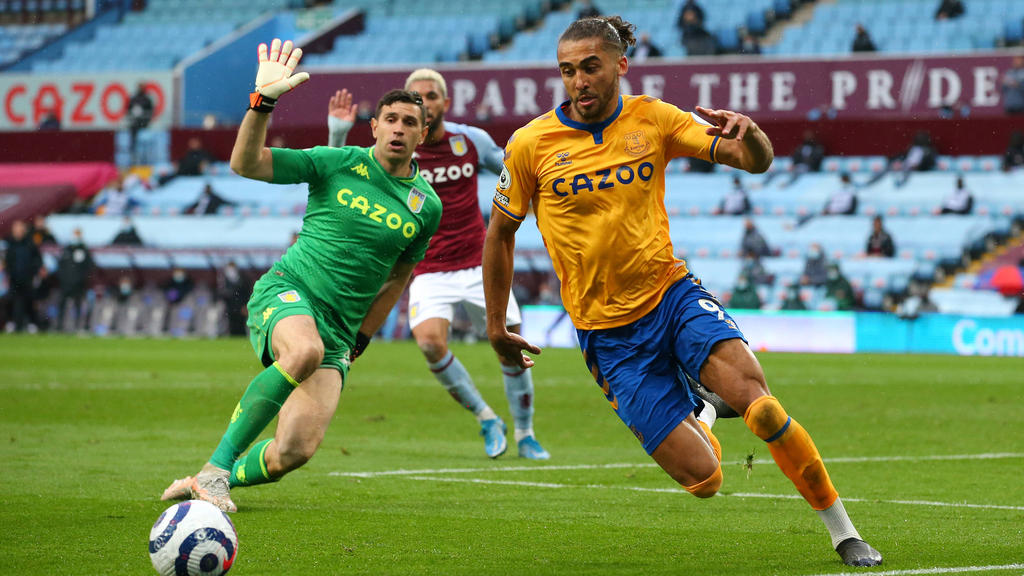