The Premier League announced on Monday that seven people tested positive for coronavirus last week, continuing a downward trend of cases in the English top-flight

The results — from 2,957 players and club staff — came from two rounds of testing conducted between January 25 and 31.

That followed eight positives the previous week — itself a 50 percent improvement.

Britain is under a third national lockdown as it battles new strains of the virus and has recorded more than 106,000 deaths — the worst toll in Europe.

Britain was the first Western country to begin a vaccination campaign and has so far jabbed nearly nine million people.

The Premier League introduced tighter protocols last month to ward off the threat of Covid-19 forcing the suspension of the competition.

The last top-flight match postponed because of the virus was between Aston Villa and Everton on January 17.

In the English Football League, Cheltenham’s next two League Two matches against Barrow and Carlisle have been postponed after positive coronavirus test results. 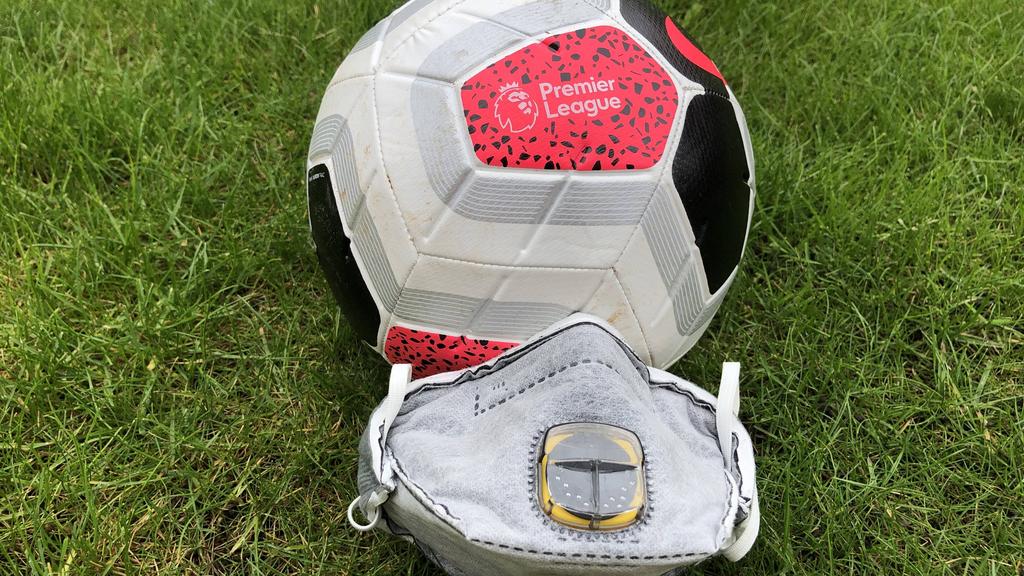 Leicester up to third after beating Newcastle