Gary Hoffman is to step down as Premier League chairman at the end of January following a backlash from clubs over the league’s handling of Newcastle’s takeover.

Concerns about the decision to allow the purchase of Newcastle by a Saudi-led consortium were reportedly raised at a meeting of clubs in October.

The league said it was satisfied it had legally binding assurances from the Saudi Public Investment Fund that the Saudi state would not have control over the club, even though Crown Prince Mohammed Bin Salman is the chairman of the fund.

A working group featuring representatives from eight Premier League clubs is drafting new rules around the issue and is expected to report back at the end of the month.

The Premier League thanked Hoffman for his “committed service”.

Hoffman said: “It has been a privilege to lead the Premier League through the last two seasons — when the spirit of English football has been more important than ever.

“Now, I have decided the time is right for me to stand aside to allow new leadership to steer the league through its next exciting phase.” 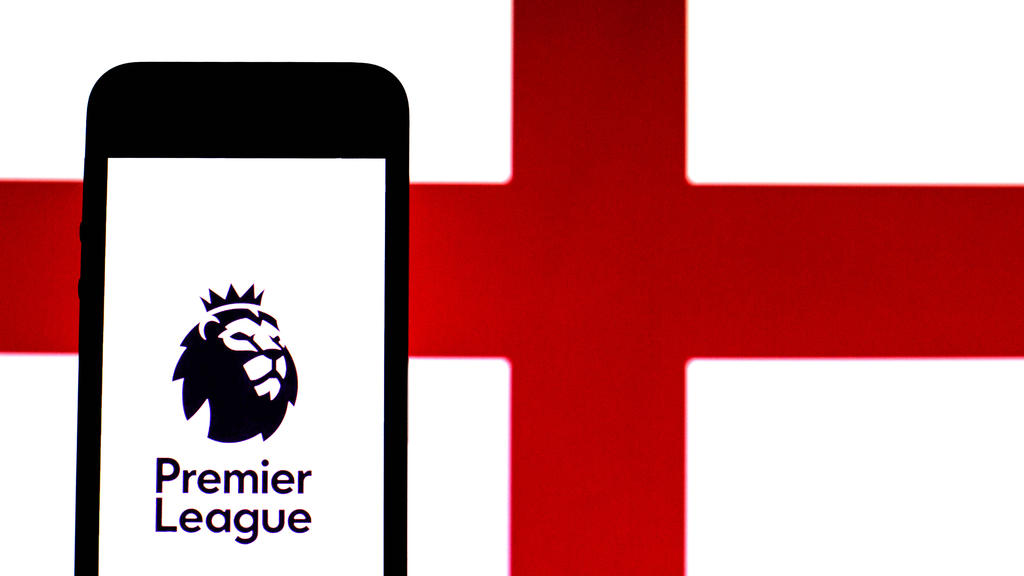