James Rodriguez will miss Everton’s Premier League opener against Southampton on Saturday with the Colombian one of five players self-isolating.

The playmaker’s future at Goodison Park has been thrown into doubt following Carlo Ancelotti’s return to Real Madrid and Rafael Benitez’s appointment as Everton manager.

James previously thrived under Ancelotti at Madrid, but fell down the pecking order during Benitez’s brief stint at the Santiago Bernabeu in the 2015/16 season.

Everton are also reportedly keen to offload the 30-year-old’s wages due to issues complying with the Premier League’s financial fair play rules.

“I have had my conversation with him at the beginning and then he knows my idea. But now he is not available, so it is not an issue for tomorrow,” said Benitez on Friday.

“We have some players that are in isolation now, so we have to be very careful.

“Some players have to be at home and (James) is one of them.”

Benitez confirmed forwards Richarlison and Dominic Calvert-Lewin are fit to feature in front of what will be the first capacity crowd at Goodison since the coronavirus pandemic hit Britain in March 2020.

Benitez’s appointment was not popular among many Everton fans due to comments he made when in charge of local rivals Liverpool referring to the Toffees as a “small club”.

“After 17 months I think they will be desperate to see the team on the pitch, to cheer the players, to support the team,” said Benitez on the reception he expects.

“I think they are quite clever and they know the main thing for us is to be sure we are strong at home. They can be a major part of our success, and I’m sure they will be supporting the team in the way they did all the time.” 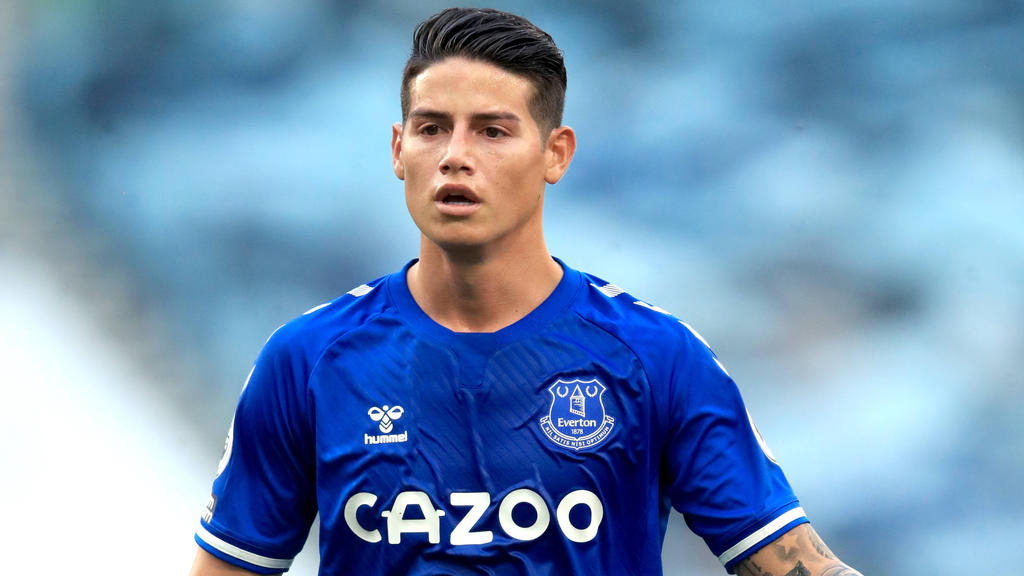