Thomas Tuchel has warned Chelsea not to expect an easy ride during a run of fixtures that could boost their Premier League title challenge.

Tuchel’s side have a golden opportunity to cement their position at the top of the Premier League over the next five matches.

The Blues are currently one point clear of second-placed Liverpool after winning five of their first seven games.

That margin could be significantly wider by the time they have finished playing Brentford, Norwich, Newcastle, Burnley and Leicester.

But, wary about sending the wrong message to his players, Chelsea boss Tuchel said it would be foolish to expect five wins just because they will go into the matches as favourites.

“I cannot agree less with you because you used the word easier,” Tuchel told reporters on Friday.

“If favourite means things will be easy, we cannot be more wrong and this is the total wrong path to go. If being favourite means we still expect a tough one tomorrow at Brentford then this is a good one to accept.”

Brentford have already shown they are not intimidated by supposedly superior opponents, having beaten Arsenal and drawn with Liverpool in their first top-flight campaign since the 1946/47 season.

The chance to give west London neighbours Chelsea a bloody nose should ensure another intense display when the European champions arrive at the Community Stadium on Saturday.

Former Mainz boss Tuchel has experience of upsetting the odds in the Bundesliga and he said: “I have coached an underdog team long enough in Germany to know how capable you can be as a group to close the gap in modern football.

“It is possible in modern football. Now we are on the other side and I try to make a point in every single game.

“We have to take all the pressure off our shoulders and take risks in the game, play with a certain freedom because with a fear of losing a status you can win absolutely nothing.

“That’s why if you sign for Chelsea, then you play to win. You cannot be surprised if you are the favourites in a game against Brentford, but does this change any expectation? Hopefully not.” 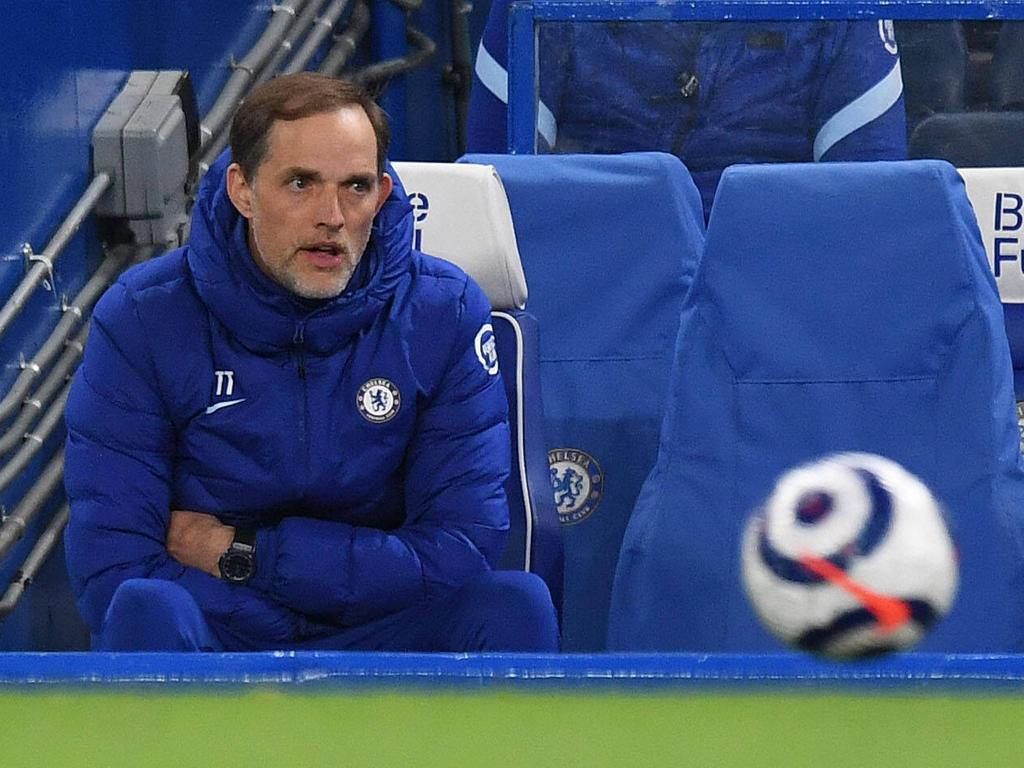